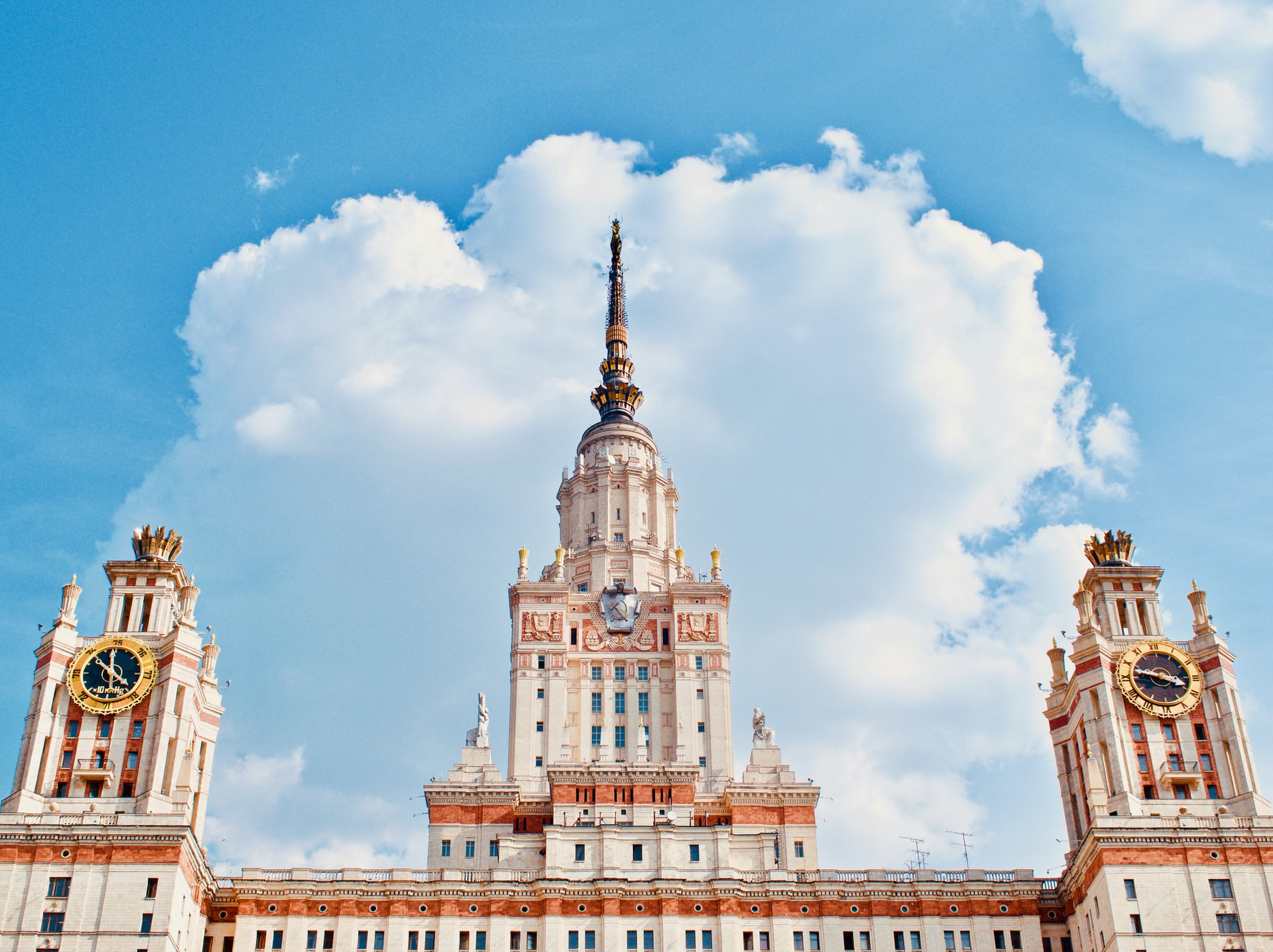 In this topic, we will be discussing the 20 TOP UNIVERSITIES IN FRANCE

The very initial thing that clicks in our mind the moment we think about education. Education is that important tool which provides every mankind with knowledge, skill, technique and information. Moreover, it expands the vision and the way to see the world. Without education, it will be difficult to explore new ideas, which means one will not be able to develop the world because without ideas there is no creativity and without creativity, there is no development of the nation.

Basically, education is a very crucial aspect that plays a huge and vital role in the modern technologically advanced world. So, it is important to have a proper education from a well-recognized university.

However, it is essential to gain knowledge from an authorized and reputed university and definitely from a well-known place. What could be better than that place which always believes that education is its main priority? The country which has got 99% literacy rate – which is FRANCE, with 21% of the annual national budget earmarked for education. Its higher education history is lengthy.

Here is an interesting fact – “The University of Paris, which is one of the world’s ancient universities, founded in 1215. Preceding to 1789, education was controlled by the Catholic Church. However, after the French Revolution, the country saw a standardized and centralized education system instituted.”

So, if you want to study further in a country which is diverse and has a brilliant academic reputation – FRANCE is the country for you. It is the right choice actually. It is one of the most well-known and popular study destinations, especially making it the perfect choice for International Students.

To be clearer and more precise, the French education system is one of the best in the world. It is also one of the most attainable ones. There are many benefits of French education like as low tuition fees moreover studying in France is more economical especially for international students. However, French Universities are near the top of renowned university rankings each year. The niche of French Institutions/Universities is that it offers an education that easily and effectively competes with other countries. Basically, France is a good choice especially for those who are looking for and want to study business-related subjects. France has always been considered as a country which is actually a hub for international business and management education and has lots of business schools in the worldwide rankings. 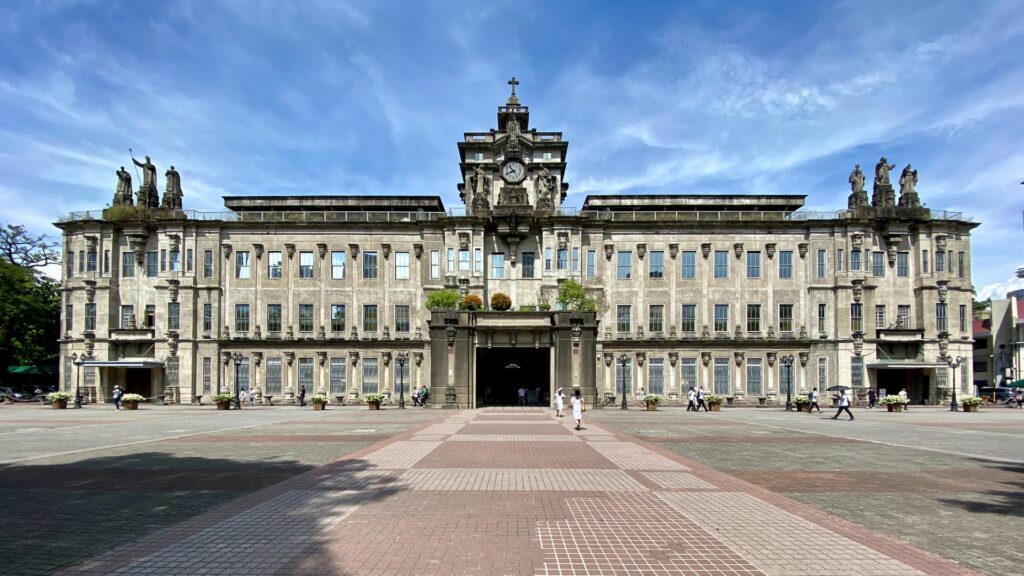 Photo by Kent Ogares on Unsplash

However, France has got 71 public universities and they are all funded by the national government, offering excellent education at a very affordable price to all students, domestic or international. There are also many grandes écoles (private universities). The academic year starts in September or October and ends in either May or June, depending upon the institution and the program chosen. There are 2 semesters with a break in between and final examinations held at the end of the 1st semester. There are 2 primary kinds of courses that are offered at the top universities in France: large lecture courses, wherein the professor speaks and the students take notes, and then there are labs and sections, designed for smaller groups of students wherein the study material covered in lectures is further explored in detail. Generally, the attendance in sections and labs is essential. For some of the career-oriented programs, practical training and internships are also required.

When it comes to degrees, top universities in France use a format that’s popular all across the EU: licence, master, doctorate. By Licence, they mean their undergraduate studies which it lasts for 3 years (6 semesters), with 180 ECTS to be earned. Then come the Master studies which last for 2 more years (4 semesters), i.e. a total of 10 semesters or 5 years of study, with 300 ECTS earned. Finally, Doctorate can be earned after completing another additional 6 semesters or 3 years.

“The beautiful thing about learning is that no one can take it away from you” – B.B.King

So, let’s now look into the top universities in France.

It is known as Université PSL and located in the city of lights – Paris, France. This University in France which got established in 2010 and is meant for International students and presently it is educating more than 20,000 students.

Interestingly, all the students have got the right to access a wide range of programs starting from Humanities to Science. A student can opt for Bachelors, Masters and Doctoral programs. But Research has got a well-recognized and is high profile at the university.

This would be interesting to know that this University’s history was backed by the French Revolution which has now reframed itself and has been ranked among top universities in France. It is located in Paris. This French University majorly focuses on providing higher education and research.

The main aim is to train the students to become global leaders in different fields like government, academic and research.

When you are at SORBONNE UNIVERSITY believe it, you are in the right place because it is one of the most famous and recognized acclaimed universities located in Paris. It provides various programs of study. Here at this University, you can opt for Humanities, Medicine and Science.

However, it has 3 campuses – Main Campus Sorbonne, The Jussieu Campus, The Maison de la Recherche campus as well as Minor Satellite Campuses.

Surprisingly, with great history and producing world-class assets – alumni, it is ranked among top 100 universities worldwide and one of the best universities of Europe.

It is a public university located in Paris, France. Strangely and shockingly this University is further connected to around 13 Nobel Laureates, and many other scientists, government officials religious figures, and intellectuals.

Best place to grab the opportunity and go for higher education. Moreover, it is one of the ancient universities in the world. It has got and considered to have a great reputation for the humanities ever since the middle ages.

Do you know that in this University, there are 275 Laboratories, with researchers producing 12000+ scientific publications every year? It’s a huge number isn’t it? 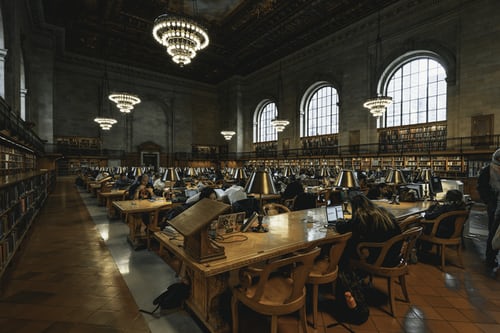 6) Telecom Paris: There are many Top Universities in France but this University has got different admission procedure. Here the students are highly selective through examination. Although in June it adopted its present name.

There are basically four departments – electronics and communications, computer science and networking, signal and image processing and economic and social science.

7) Ecole des Ponts Paris Tech: This offers both – undergraduate and postgraduate teaching in engineering, science and technology and is perfectly considered as one of the best technical top universities in France, and has a great reputation internationally.

The original name of it is the École royale des ponts et chaussées. Moreover, the university has an esteemed history back to 1747 when it was established in accordance to training France’s civil engineers to build the county’s roads, bridges and canals.

Shockingly & surprisingly, the first class had fifty students and without a professor, they used to teach themselves the necessary algebra, mechanical skills, and geometry, and did so successfully, in order to maintain France’s infrastructure. Till today the main aim is on creating France’s best technical minds.

8) Ecole Normale Superieure de Lyon: Most recognized and well-Known and School in France which operates across 14 departments and 35 research branches, typically focusing on traditional areas of study such as social sciences and humanities also along with natural sciences and mathematics.

Moreover, it offers a friendly and culturally rich environment for French and international students from worldwide ranging from different nationalities and backgrounds.

This University genuinely brings together a vast community of knowledge, starting from science, techniques and medicine to environmental and educational science, as well as economics, law and political sciences.

Moreover, the university has five campuses. It has 19 faculties and 12 doctoral schools which surprisingly offers 600 courses in different areas, which includes arts, literature, social sciences, science and technology.

Interestingly, it has more than 500 research and teaching partnerships. Among all the programs some are taught in both French & English languages especially majorly focusing International students.

12) IMT Atlantique: It is a most reputed and prestigious institution and is one of the top French Engineering schools which has been authorized to award engineering diplomas, under the Ministry of Industry and digital sector. Apart from this the university also includes a business incubator.

13) Universite de Versailles saint -Quentin-en-Yvelines: This University was established in 1991. It is a public university with 8 campuses present in several cities in  Île-de-France, Yvelines, and, since 2002, in Hauts-de-Seine.

And surprisingly, it is also one of the 5 universities under the Academy of Versailles, in addition to being a founding member of the Federal Paris-Saclay University. Plus, it has 17 other higher education as well as research institutions.

14) University of Bordeaux: It is considered and ranked among the top universities in France for the quality of its academic courses and research, moreover, it is a “Campus of Excellence” which is supported by quite a significant endowment from the government of France, since 2011.

Interestingly, the University welcomes more than 57,000 students, of which almost 2,000 are doctoral students and 7,200 are international students. Around 5,900 staff members are employed by the University, of which 4,000 are academic and research staff. 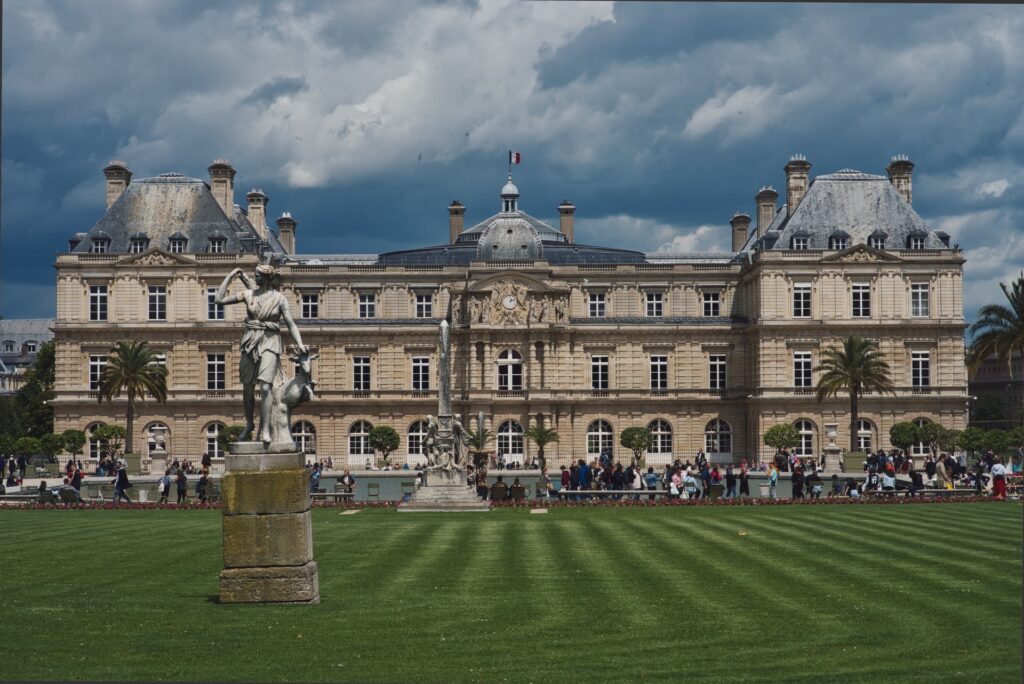 15) Centrale Nantes: This campus is situated in the Nantas, which is located in an ancient city on the banks of Loire which is just two hours by train from Paris. A very wonderful and peaceful place.

Most interestingly in this university there are over 2,000 students, with around 30 per cent international students. Both French as well as international students who join the 1st year of the engineering programme, automatically get a place offered in the Max Schmitt Residence, right on campus.

There are six laboratories and centred around 11 main areas, including ocean engineering, computer science and automation, robotics and energy. Research platforms include ocean test facilities.

17) L’institut Agro: This school was established on January 1st It aims to be a leader in agroecology, food, and digital and climate tranitions through education, research and innovation. The school have two campuses in three different sites namely – Rennes, Angers and Beg-meil. Moreover, The Rennes and Angers aims majorly on training and research and Beg-Meil focuses to support technical agricultural education.

In the year 2015, basically the merger of two France’s leading engineering universities created this institution. To be fair Ecole Centrale Paris was originally founded in 1829 as a part of school especially for engineers in a variety of disciplines.

This institution has developed for its own engineering degree which aims to combine the strengths of both component schools into one teaching programme.

This University was founded in 1971, which aims at science and technology, health and sport. Do you know that it’s named after the famous 19th century physiologist who first came up the notion of doing blind testing in scientific experiments?

It is one of the many higher learning institutions which ensures a high student population in the city and strong social atmosphere. A great learning and exploring destination for students.

Every year it boasts of around 4,000 internationally published articles and 40 patents. It has been seen that since the year 2013, there have been around three hundred students and researchers from Claude Bernard, exploring various treatments and methods for prevention of the Ebola virus, at CIRI, the International Centre for Infectiology Research.

This university was created in 2013 as a part of France’s Law on Higher Education and Research, which instructed the formation of this University. This university includes 13 member institutions with a great variety range of functions and specialities.

The Ecole Superieure de Realisation Audiovisuelle which is in Paris that provides training to students in television, cinema, photography, digital art, and sound engineering.

These are the 20 TOP UNIVERSITIES IN FRANCE. To know more visit our page Career in France